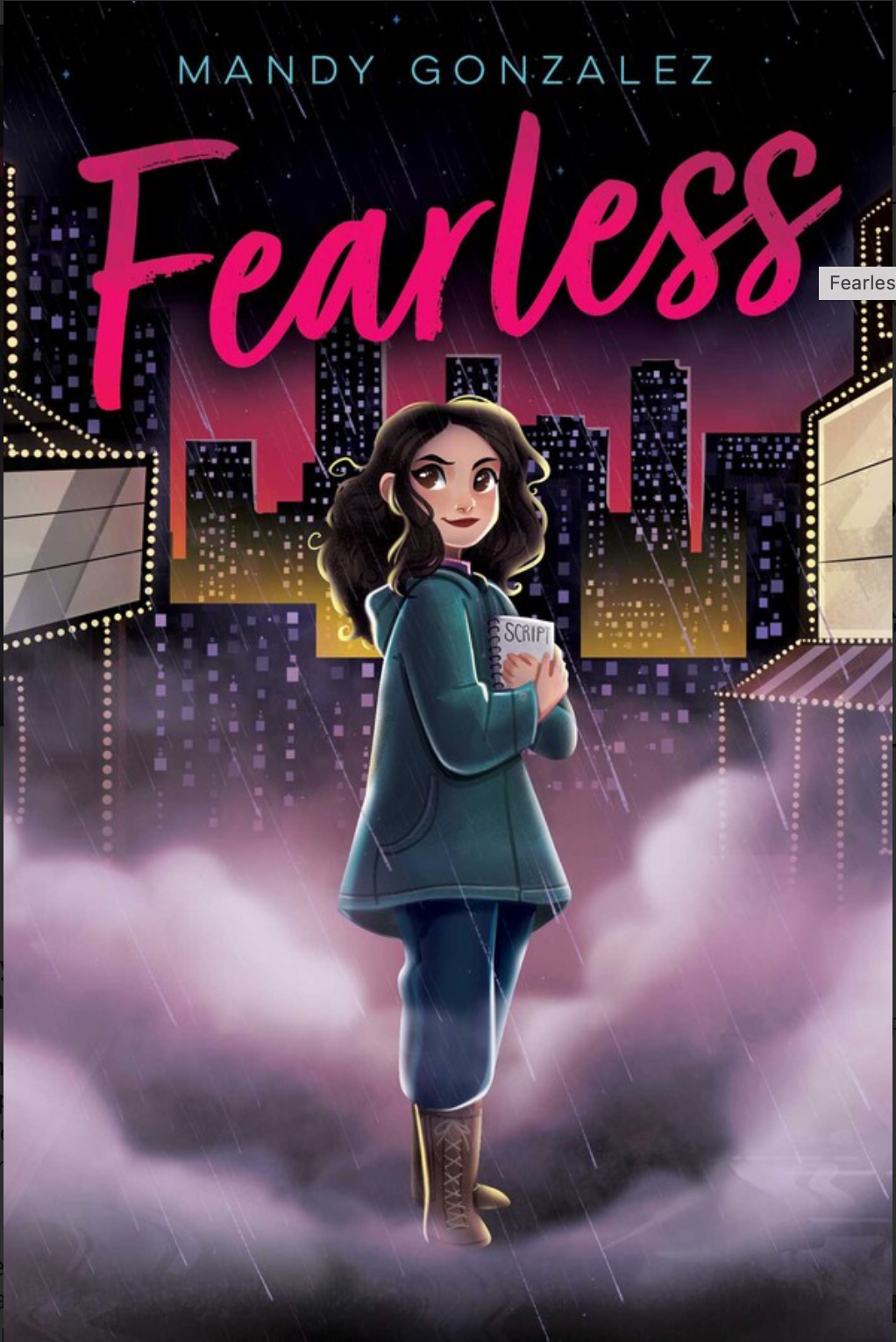 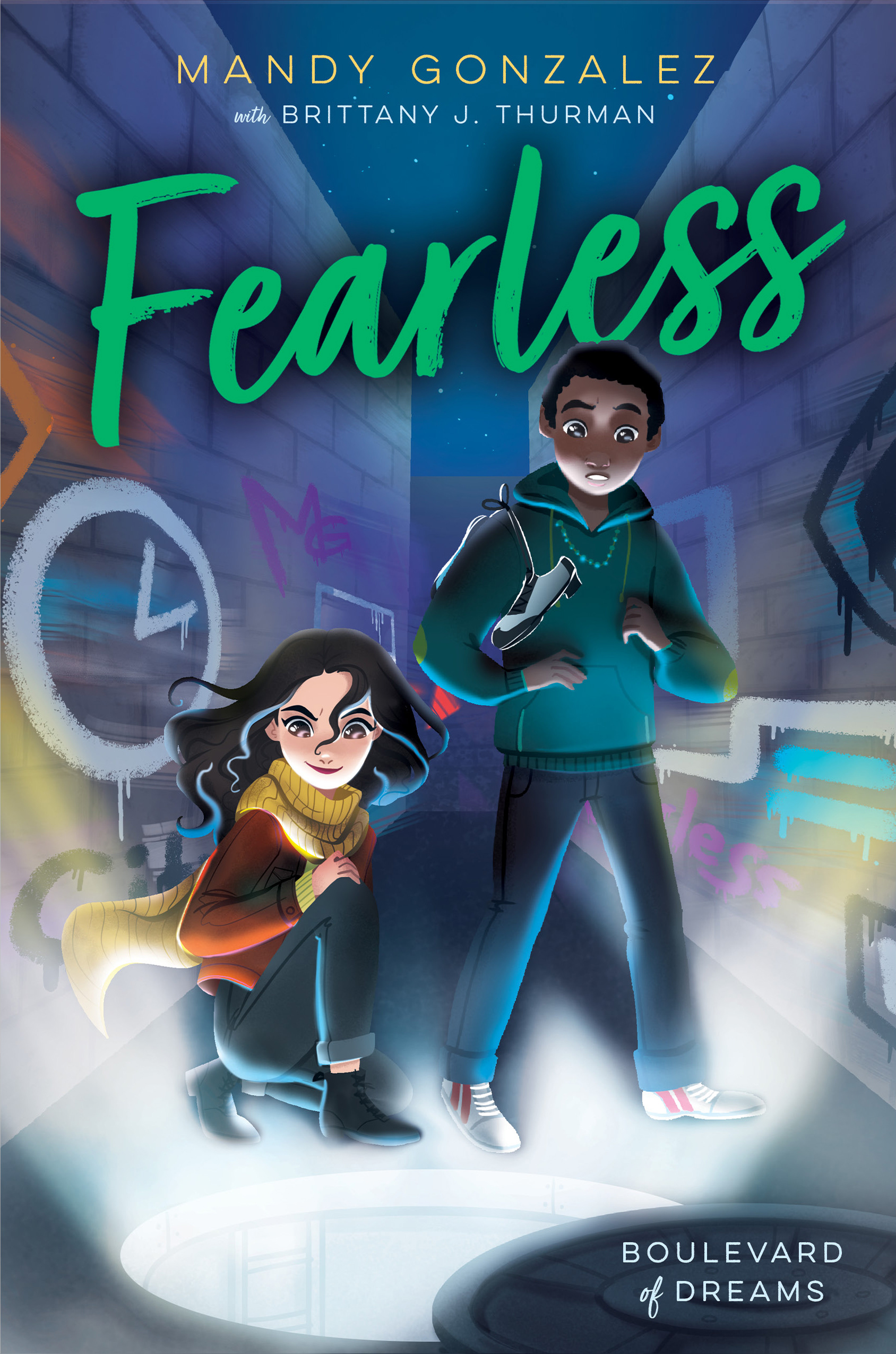 Better Nate than Ever meets Love Sugar Magic in this spooky middle grade novel from Hamilton and Broadway star Mandy Gonzalez about a group of young thespians who must face the ghost haunting their theater.

Book 1:
The Ethel Merman Theater is cursed. No one is sure how or why, but the evidence speaks for itself. Show after show has flopped and the theater is about to close. Enter twelve-year-old Monica Garcia, who has been cast to star in a Broadway musical revival of The Goonies, the theater’s last chance to produce a hit before it shutters its doors for good.

The kids in the cast each have their own reasons for wanting to make the show a success, and all eyes in the theater world are on them. Will this show finally break the curse of the Ethel? The kids aren’t quite sure if the curse is even real, but when their first performance doesn’t quite go as planned, it certainly feels that way.

Then they realize the ghost light—the light that is always kept on at every theater in order to appease the ghosts—wasn’t lit! When the kids rush to flick the switch back on, they find themselves locked in the theater—but that’s the least of their problems when the ghost of the Ethel makes her debut appearance!

Can the cast overcome their fears and reverse the ghost’s curse before opening night so they can save the show—and their dreams?
Book 2: Boulevard of Dreams
written with Brittany Thurman
Twelve-year-old Relly can’t wait for his beloved grandfather to finally see him on stage! Along with the rest of the Fearless Squad, Relly has just opened Our Time, a brand-new musical at the infamous Ethel Merman Theater. Though his grandfather would prefer his grandson pursue something more “practical,” Relly just knows when he sees the show, he will change his mind and come around on Relly’s love of theater and dance.

But right before their night show, a member of the Squad loses their phone down an open manhole. When the entire Squad goes down to help retrieve it, they find themselves in 1950s Manhattan. A big problem, considering the curtain goes up in about two hours—and over sixty years in the future!

With a series of clues, Relly discovers that his grandfather was a popular tap dancer, working the nightclub circuit and pursuing his dream of performing—something he’s been discouraging Relly from doing lately. Perhaps this accidental fall into a different time wasn’t so accidental after all. Can Relly help his grandfather and make it back in time for places in the show?
Buy Now